Social Media in the Workplace

How Social Media can help or hinder in the Workplace 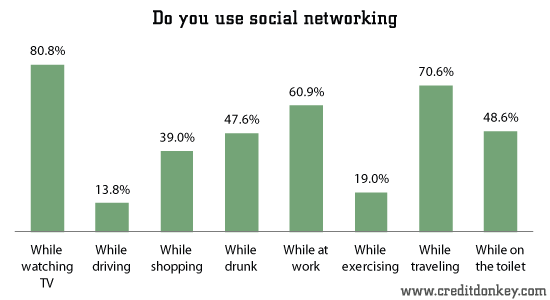 Social media is such a well-known topic in today’s society and many people have become so dependent on it for day-to-day life. With social media being such a widely used platform, it has quickly made its way into the workplace. With its emergence into the workplace, it is a constant and what one posts on their social media can impact them in their place of work and the company as a whole could be affected. One’s social media plays a vital role in their image as a person and what a company post on their social media plays a vital role in the companies image. If a person is not private on social media everything they post on social media is visible with internet access. With this comes the potential that social media can help or hinder a person or company when used in the workplace. According to an article titled Social Media Policy Influences Potential Employees, which states that “one and five candidates would turn down a job would turn down a job if they did not have reasonable access to sites such as Facebook at work” (Chatswood, 2012). https://www.youtube.com/watch?v=6TXjQt3qYwk

Using social media in the workplace is becoming very common. Social media plays a fundamental role in our day-to-day lives and there is no exception to that in the workplace. An article published by the Pew Research Center states that “34% of people use social media while at work to take a mental break from their job, 27% of people use it to connect with friends and family while at work, 24% use it to make or support professional connections, 17% use it to build or strengthen personal relationships with coworkers, 17% of people use it to learn about someone they work with, 12% of people use it to ask work-related questions to people outside of their organization, and 12% of people use it to as such questions of people inside their organization” (Olmstead, Lampe, Ellison, 2016). As you can see from these statistics social media plays a important role in the workplace everyday from everything to personal breaks, to helping a worker further her connections in the workplace. These numbers are also subject to change depending on the age of the worker, most of these statistics are relating to a younger generation of people rather than the older generation. https://servicefutures.com/barriers-managing-multigenerational-workforce… For example I used to work in a pet boarding and grooming facility and the kennel manager was a young girl in her early 20s and some of the workers were in their 30s and 40s, I know many of them struggled with listening to the young manager due to the large age difference. The manager was older than me, so I did not have as much of an issue with listening to her. 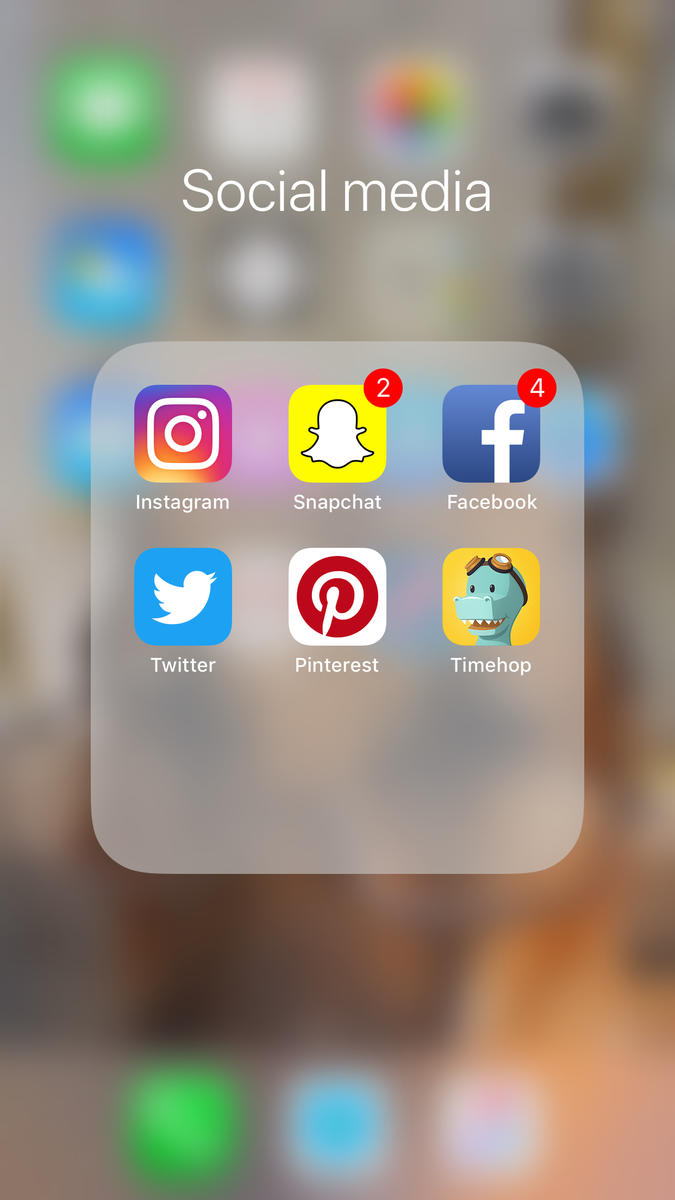 While social media can play a vital role in helping a person within the workplace, it can also harm them as well. If a person social media is not private what they posts on social media is visible by anyone with internet access. Say someone is looking for a job and they apply at a large company. “Sites like Facebook, Twitter, LinkedIn, and Google+ allow employers to get a glimpse of who you are outside the confines of a resume, cover letter, or interview” (Smith, 2013). More than likely that company is going to look into that person’s social media to get an idea of who they are outside of what they put on the resume. If that person has lots of privacy settings the company would more than likely have the person pull up and show them their social media during an interview or meeting with the potential employer. In an article from Illinois Banker, Q&A human resources, it says employers are even going as far as asking their employees for their social media log in information in order to monitor their behavior outside of the workplace (Gillman, 2012).  Social media can impact one’s chances of getting a job.

Another way that social media could hinder a person in the workplace, is causing a distraction when they should be working. “Office workers are interrupted — or self-interrupt — roughly every three minutes, academic studies have found, with numerous distractions coming in both digital and human forms” (Silverman, Emma, 2012). In the article by Katherine Hayles titled, Hyper and Deep Attention: The Generational Divide in Cognitive Modes, they did a survey on 2,032 young people, from that they found that the average time young people spend with their media per day is 6.5 hours and that is everyday, including school days (Hayles, 2007). That is a enormous amount of hours spent just using media and social media. Imagine how much work we could get accomplished if we didn’t have those huge distractions. With these distractions come mistakes, missed deadlines and consequences. 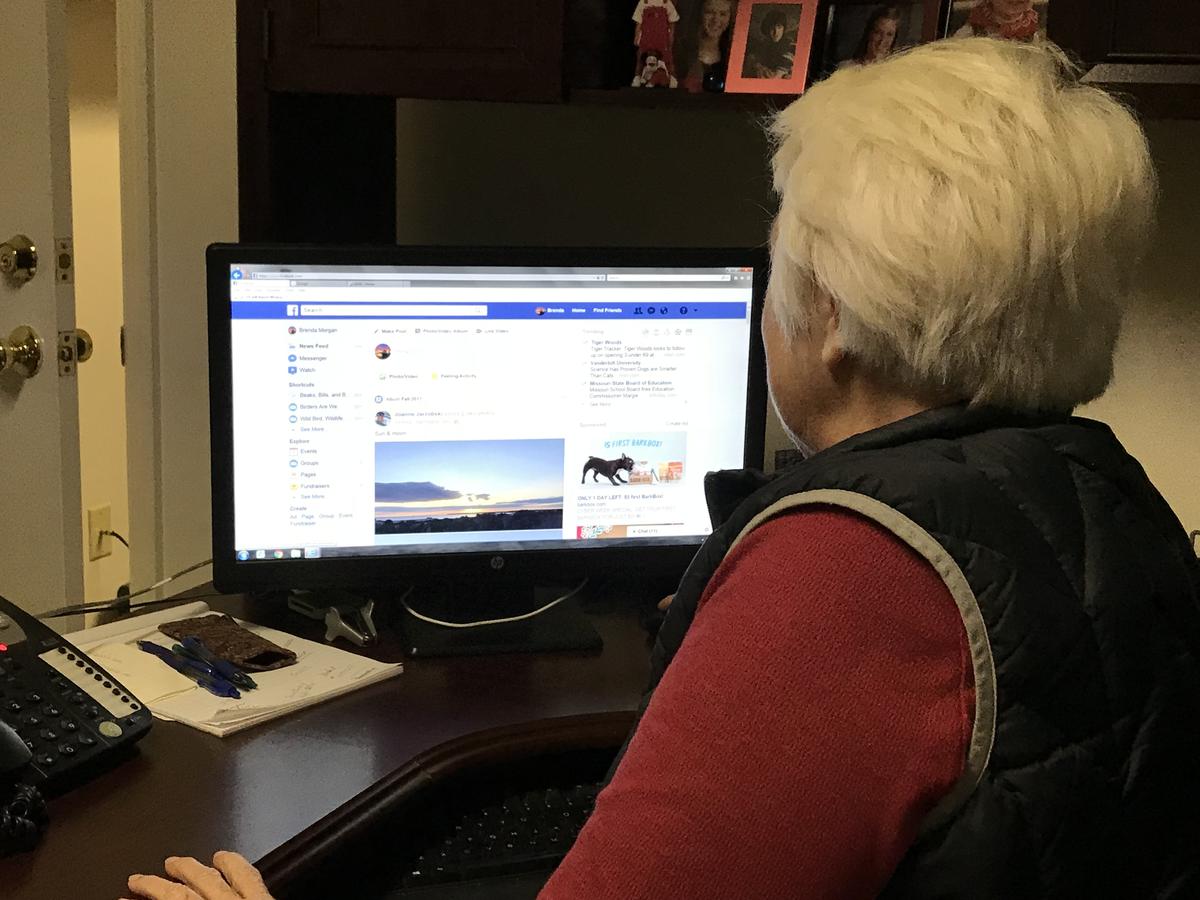 Another way companies can benefit from social media is the ability to search and select potential employees. If a company is looking at hiring a new employee they can use various social media platforms such as Facebook, Instagram, and Twitter to search that person and see if they believe that they are a good fit to be working for the company. If a potential employee acts inappropriately on social media that is a good indication of who they are as a person and how they may act in the workplace. The company should not want to bring an inappropriate or negative person into the workplace so that is a good way of removing that person from potential hires.

A company can also benefit from social media through the ability to gain community involvement. Say a companies goal is to decrease the amount of pollution being transmitted into the air. If the company gets the support of the surrounding community that will help them become more successful. In the article by Gordon and Souza e Silva is discusses community and how people are not talking to the person right next to them as much as they talk to people  who are much farther away due to technology and social media. This helps the companies ideas expand to a broader audience because people are talking about their ideas via social media and technology.

While social media can benefit a company in many ways, it also runs the risk of hindering a company. A companies reputation and credibility has the potential to make or break them in the long run. Say a company employee said something on their personal social media, that reflects poorly on the company. In an article from the Washington Post, it talks about how a CBS company executive named Hayley Geftman-Gold, the Vice President and Senior Legal Counsel for CBS in New York was fired after making some very inappropriate comments following the massacre in Las Vegas. Not only did this reflect poorly on Geftman-Gold, but it also reflected poorly on CBS as a whole. CBS then responded stating that “her views as expressed on social media are deeply unacceptable to all of us at CBS. Our hearts go out to the victims in Las Vegas and their families” (Hui, 2017). http://www.chicagotribune.com/news/nationworld/ct-cbs-fires-executive-fo… is a good example of how social media could hinder a company because if CBS had not responded to the inappropriate comment made by one of their employees they could have severely damaged their reputation as this event impacted the lives of so many. It is amazing how the choice of one employee could potentially damage the entire massive company.

With negative publicity circulating the media, companies run the risk of losing profit and investors, which could lead to the company falling out. Negative publicity spreads very quickly and can damage the companies reputation in a matter of a few hours. In the article by Malcolm Gladwell, it discusses the Greensboro sit-ins, and how the news of the sit-ins brought people from all over the state to protest. Each day the amount of protesters increased because more and more people from other places were hearing about it from media and wanted to join in on the protest. By the end of the week the protests had spread to surrounding cities (Gladwell, 2010). This all took place without social media, so just imagine how having social media would have impacted the number of protesters. 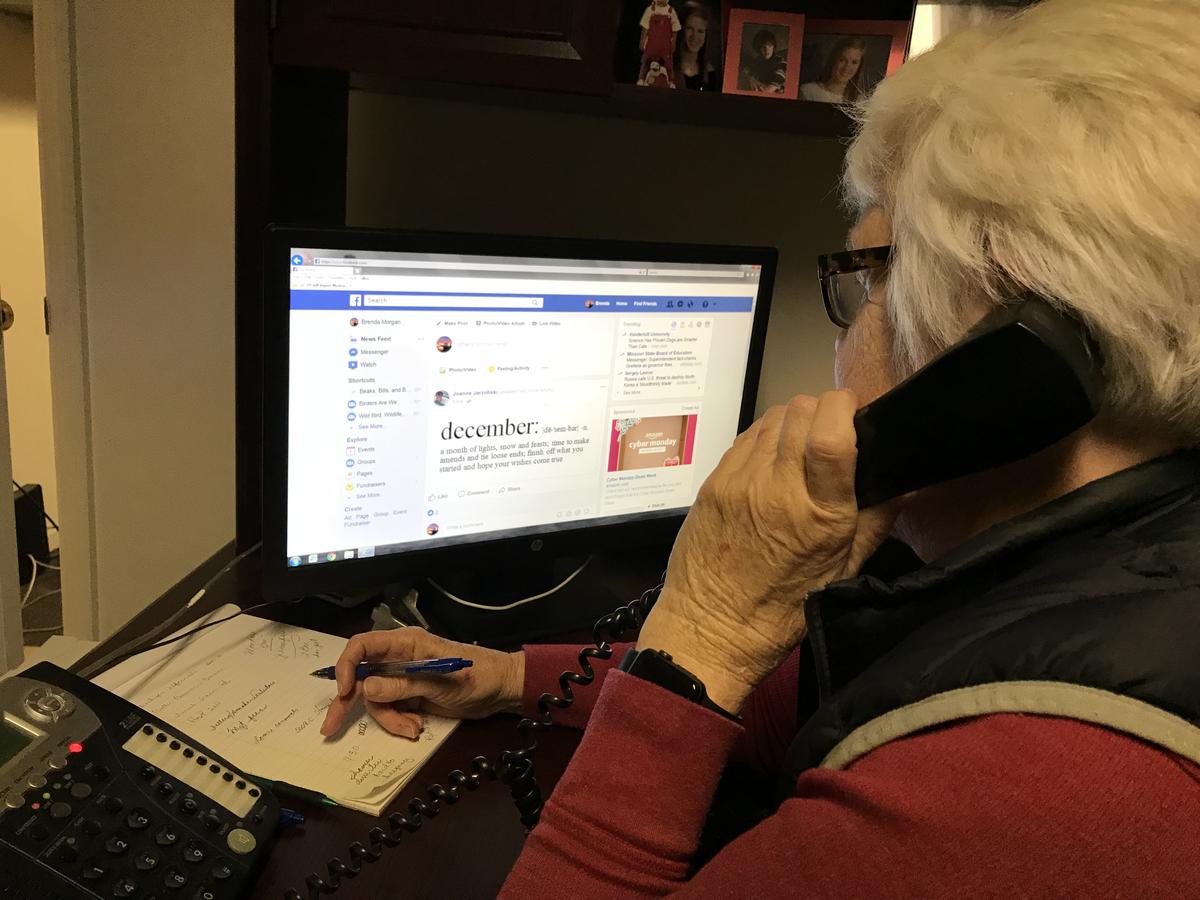 Credit Donkey, (2013 Do you use social networking, retrieved from URL

Gillman , S. (n.d.). Notice to All Employees and Applicants for Employment — to Work Here You Must Share Your Social Media Log-in Information: The Legal Pitfalls. Retrieved November 16, 2017, from http://web.b.ebscohost.com.libproxy.uncg.edu/ehost/pdfviewer/pdfviewer?v…

Syntrio, September 27, 2016 Workplace social media in 2016 and beyond, Retrieved from URL

Social Media & Networks
This site is part of the HASTAC network on Humanities Commons. Explore other sites on this network or register to build your own.
Terms of ServicePrivacy PolicyGuidelines for Participation